We were enthralled the entire 5 minutes we watched this video.

Jump with a Navy Seal, out of an airplane, and into a football stadium. Members of the U.S. Navy Parachute Team, the Leap Frogs, jump into Neyland Stadium to kick off the Orange vs. White UT Vols Spring Scrimmage football game as part of Knoxville Navy Week, April 16, 2016. Knoxville, Tennessee 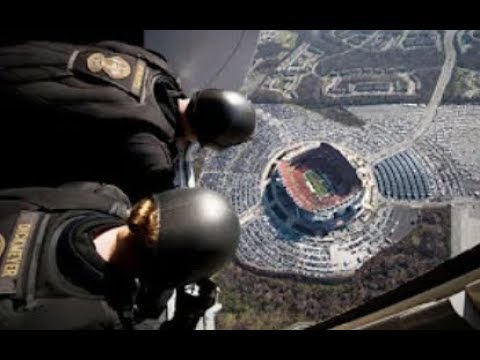 These Mansions Have Backyard Waterparks And Insane Pools Most Insane Water Jumps of ALL TIME

THE MOST INSANE TENTS THAT ARE ON ANOTHER LEVEL Recipes That Are Guaranteed To Impress Your Significant Other

Published – It is important to have a date night with your partner. Not only

Extreme Cup Challenge! Can My Cats Cross the Course?